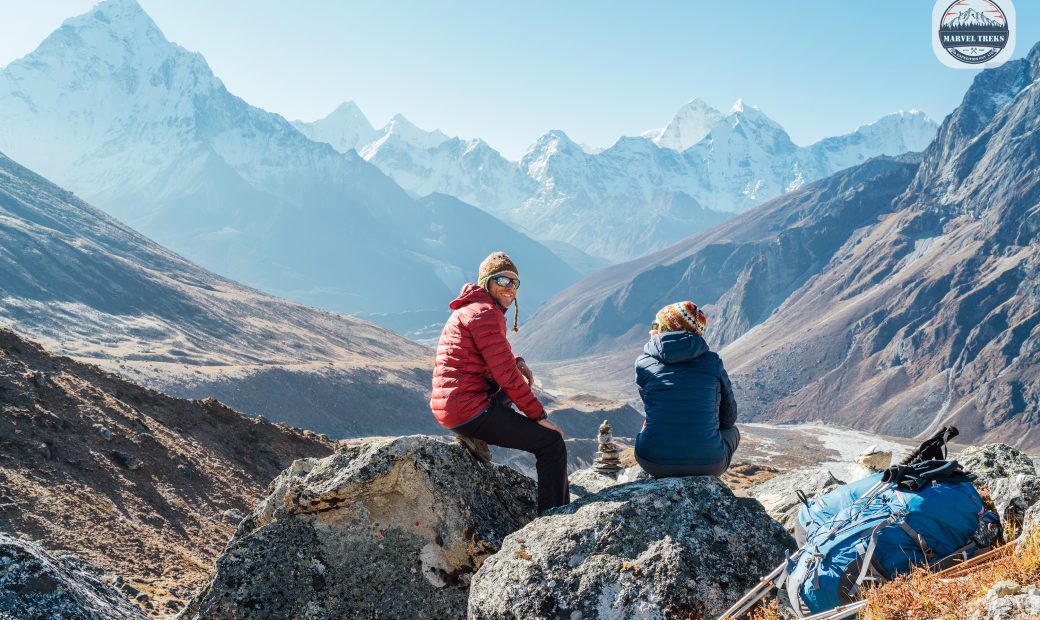 In Nepal’s Khumbu region, the Everest Base Camp Trek is a well-liked trek. It leads trekkers past breathtaking mountain vistas, through picturesque Sherpa communities, and finally to the base camp of Mount Everest, the highest mountain in the world.

Being the highest peak in the world with an altitude of 8,849m, Mount Everest is beautifully located between the Nepal and Tibet border in the Solukhumbu district of Nepal. The Sanskrit name for Mount Everest is Sagarmatha which means “peak of heaven”. Justifying the name gives us the vibes of heaven itself.

Sir Edmund Percival Hillary and Sherpa mountaineer Tenzing Norgay were the first people to reach Mount Everest’s summit on July 20, 1919. The trail passes through natural landscapes, glaciers, and stunning views of the Himalayas. Sagarmatha National Park provides excellent protection for the Everest region. Here, you can witness several endangered animals, such as the snow leopard, red panda, Himalayan tahr, wild boar, and others.

Apart from being amazingly beautiful Mount Everest or base camp may have some disadvantages like altitude sickness. It is most likely to have breathing difficulties when you are at such heights. Many accidents have been reported on Everest base camps and Mount Everest peak itself.

Everest Base Camp Trek usually takes 12–14 days to accomplish the trek, and considerable physical fitness is essential. The trek begins and concludes in Lukla, a tiny town with an airport. The journey travels via Namche Bazaar, Tengboche, and Gorak Shep, which are all popular stopovers along the way.

Awe-inspiring views of the Himalayas, including Mt. Everest, Lhotse, Nuptse, Ama Dablam, and many more peaks, are visible from the trail that follows the Dudh Koshi river. The trek can be done in both teahouse and camping style. For many hikers and trekkers, it is the adventure of a lifetime. 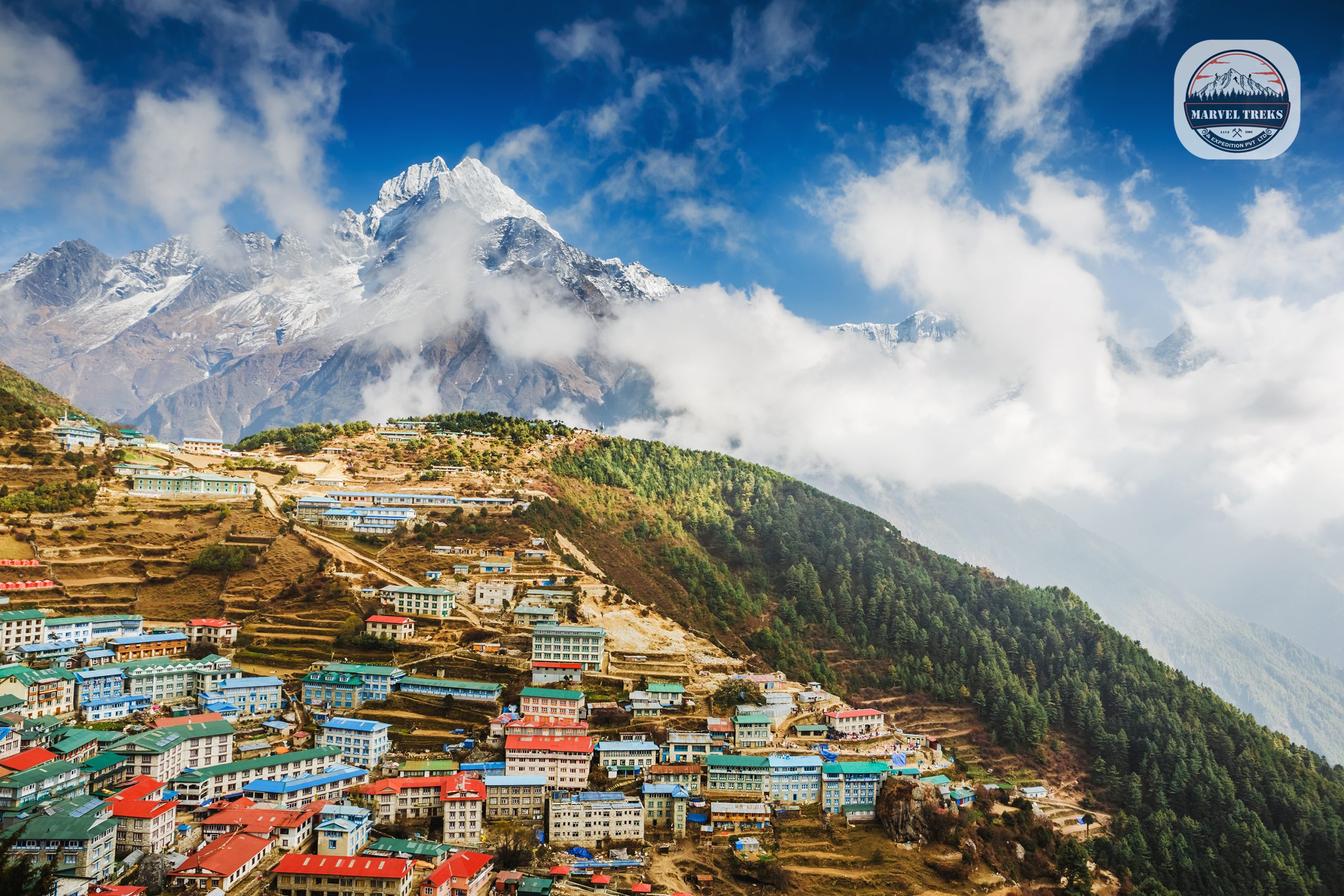 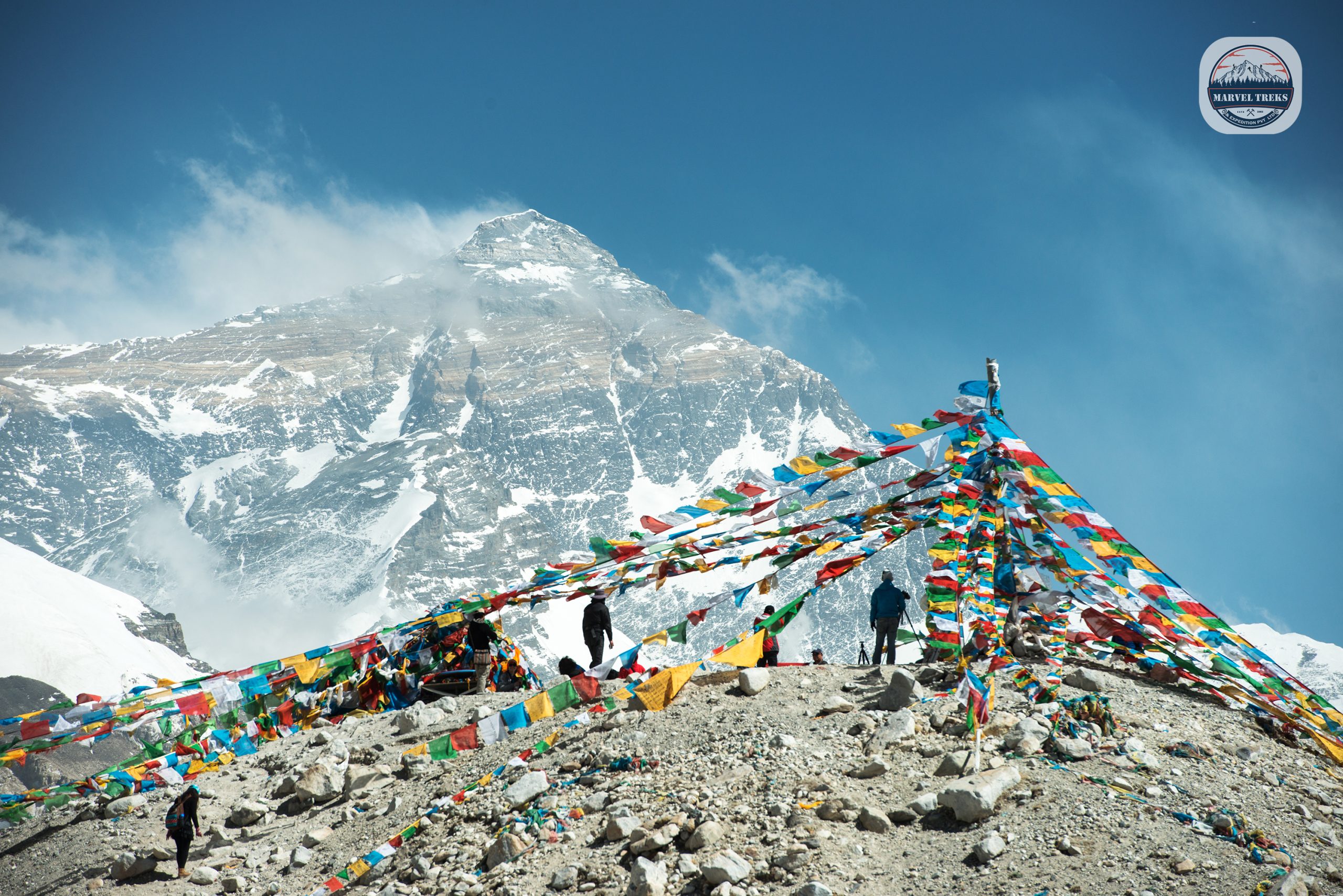 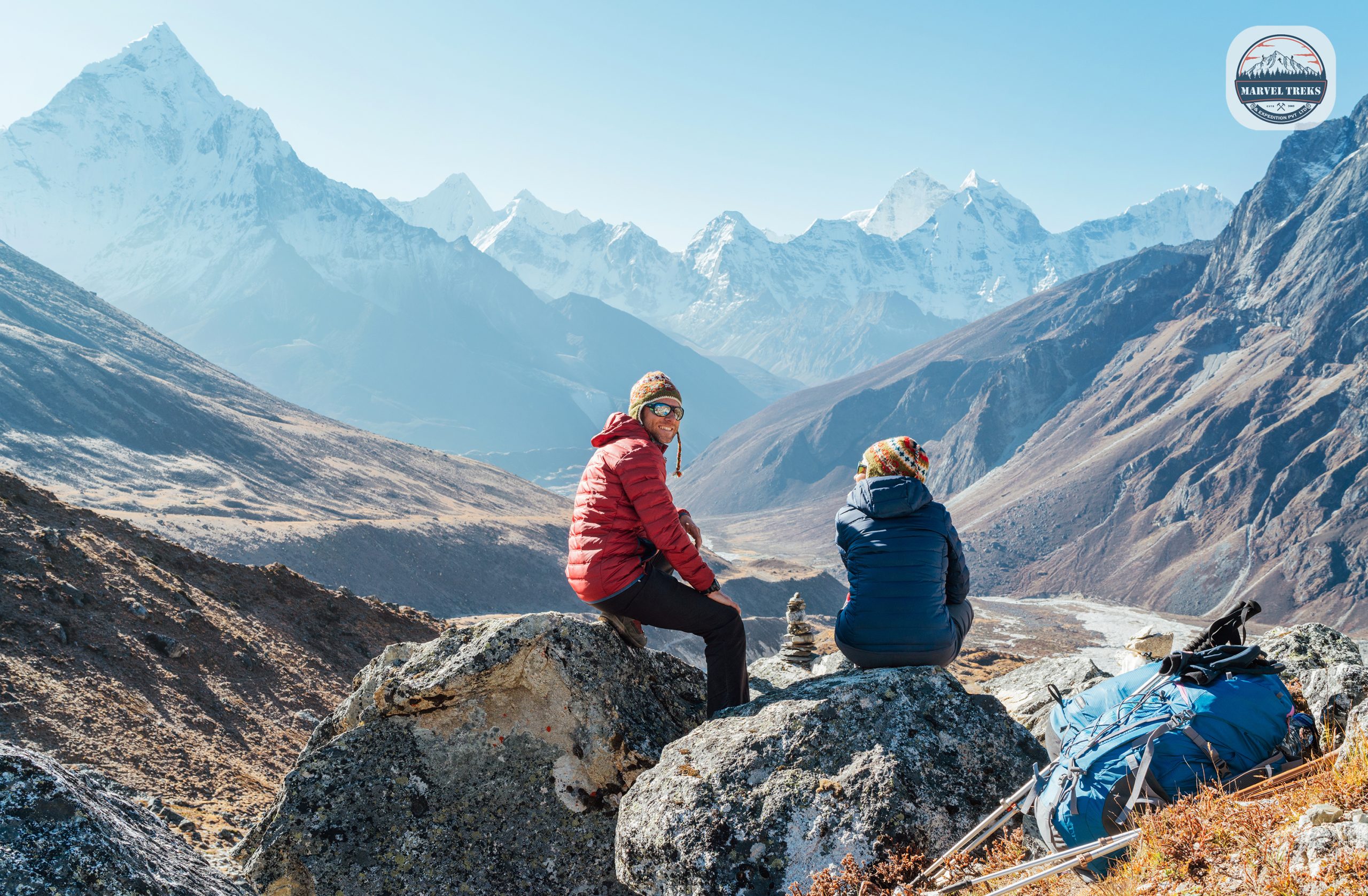 Even though EBC welcomes everyone almost all the months, still the best time to visit EBC is April to May and September to October. At this time the temperature is moderate with slight rainfall. You get the chance to see the dazzling view of mountains, clear blues skies, and snow.

However, if you are on a limited budget the best time for you is early winter. You can actually get cheaper accommodation and food in early winter.

Note: it is almost impossible to trek in mid and late winter due to extreme cold and snowfall and higher chances of avalanches.

Travel insurance is more of a mandatory thing to do before traveling anywhere. Do not forget to mention the maximum altitude you will be reaching because insurance varies and depends upon the height or elevation. You can always get more ideas about travel insurance from travel agencies or the insurance company itself. You can also get one from any travel agency.

For all foreigners besides Indians, you will be needing a valid visa and valid passport to visit anywhere in Nepal. You can have your Nepalese visa at Tribhuwan international airport in Kathmandu. You will also need two passport-sized photographs for trekking permits. 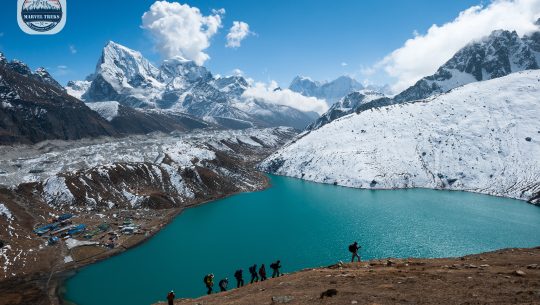 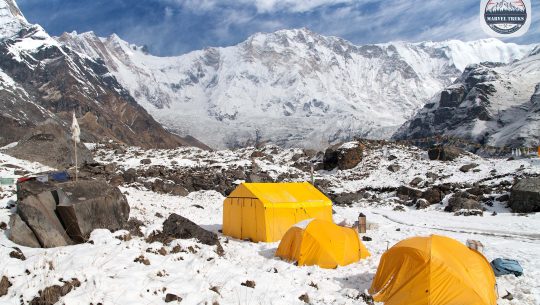 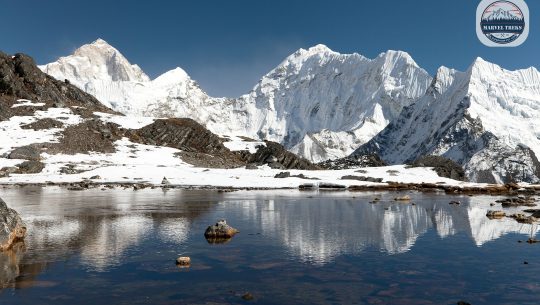